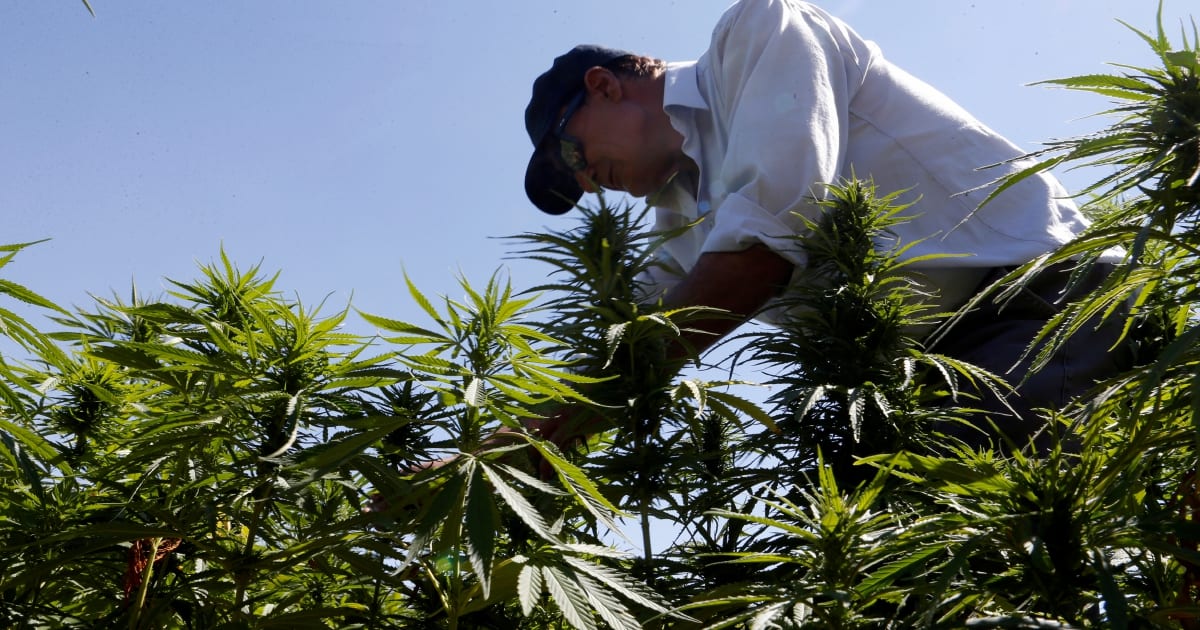 Despite pushback from Hezbollah, the Lebanese parliament passed legislation Tuesday April 21, 2020 legalizing cannabis cultivation for medicinal and industrial purposes. Parliament’s decision was driven by economic factors as the country deals with a financial crisis.

Lebanon became the first Arab country to legalize cannabis farming in the hopes that sales from the plant will provide some relief to its debt-ridden economy.

Despite pushback from the Shiite Islamist group Hezbollah, the Lebanese parliament passed legislation legalizing marijuana cultivation for medicinal and industrial purposes. Recreational use of marijuana will remain illegal.

Consultants hired by Lebanon from the New York-based global consulting company McKinsey had estimated the cultivation of cannabis in Lebanon could generate up to $1 billion per year in government revenue.

After Morocco and Afghanistan, Lebanon is the third-largest source of cannabis resin worldwide, according to the United Nations. Although growing the crop was illegal, farmers in the fertile Bekaa Valley have been cultivating the plant for centuries.

Minister of Agriculture Abbas Mortada told Al-Monitor a government team will now study which soil in which regions is most suitable for cannabis farming. He added that a “cannabis cultivation body” will oversee planting, harvesting and manufacturing. 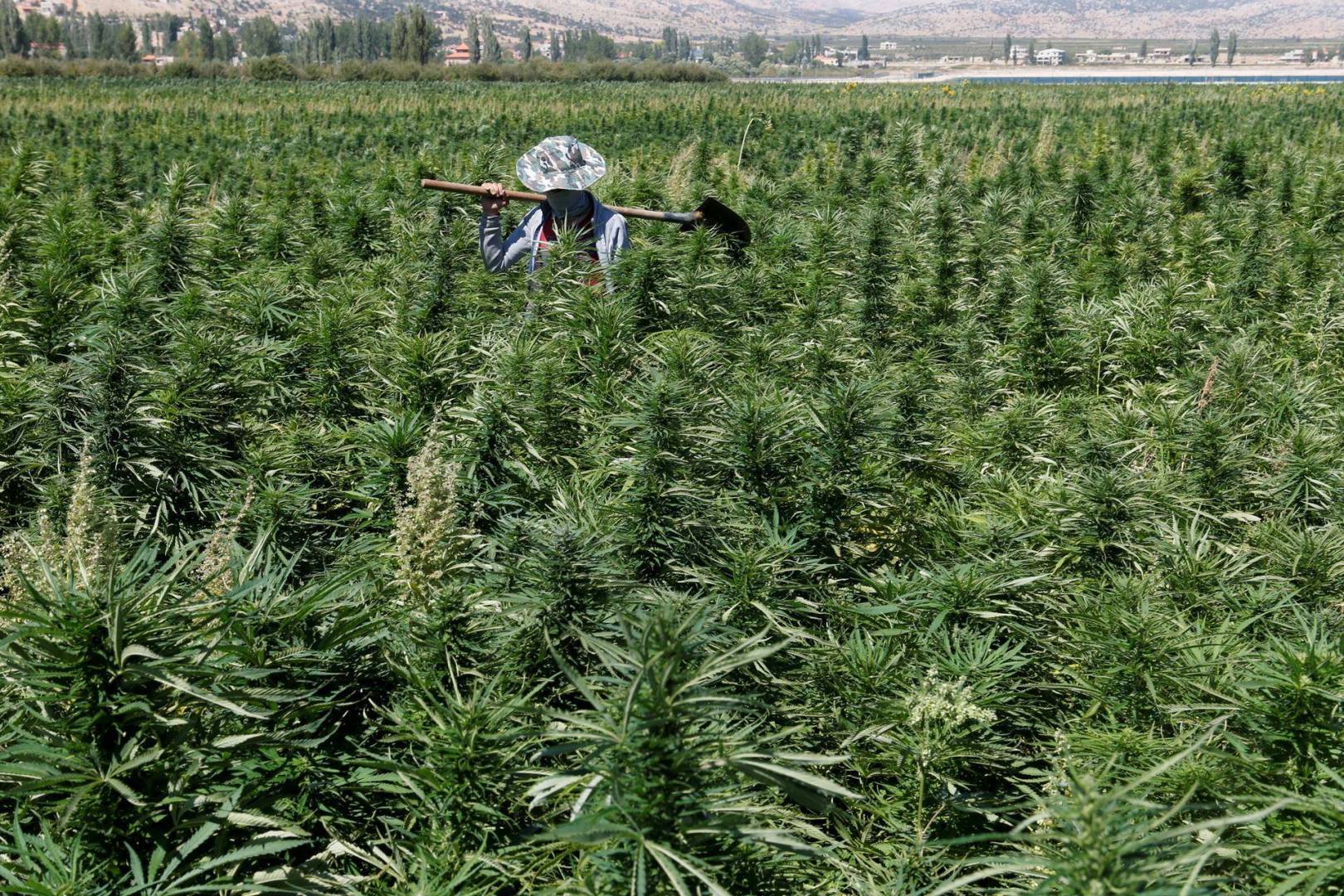 The move is expected to generate badly needed revenue for Lebanon’s ailing economy, which is experiencing its worst downturn since the 1975-1990 civil war. For the first time in its history, Lebanon defaulted on its debt in early March.

The idea of legalizing cannabis cultivation with the aim of producing high value-added medicinal products for export was explored in a report by consultancy firm McKinsey commissioned by Lebanon in 2018.

Last month, Lebanese police carried out the country’s biggest drug bust when they seized about 25 tonnes of hashish that were set to be smuggled to an African state.