Cameron Bravmann is a California native, who spent 30 years in the Bay Area, before moving to the San Diego area. He is a serial entrepreneur, has owned and operated several successful businesses, and is currently the Principal of Green Belt Strategies, a cannabis consulting firm which has been operating for four years.

He has been a part of license winning teams in over a dozen states, and has designed, built, and operated over a half a million sq ft of cultivation operations both domestically and internationally. Cameron has been involved in the cannabis industry since before the inception of California’s Medical Marijuana legislation, the Compassionate Use Act of 1996.

In addition to his time in cannabis, Mr. Bravmann has worked in back-of-house management in both hotels and restaurants, and was a small business owner in the entertainment business, including retail storefronts, online multimedia, and music production/distribution. 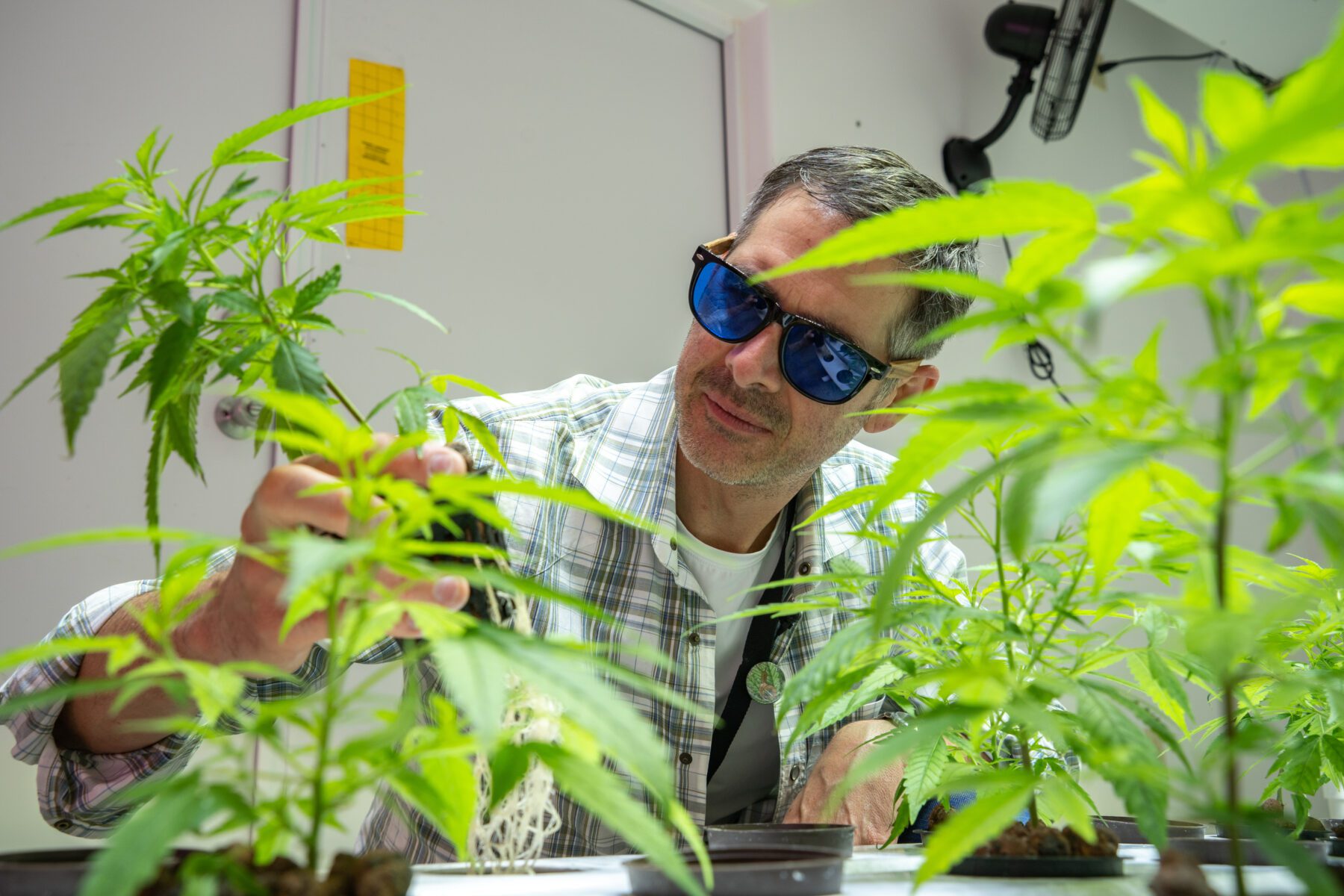 Have a question? Schedule an appointment with us.