Cannabis Growers: Are you compliant with Pesticide Regulations? 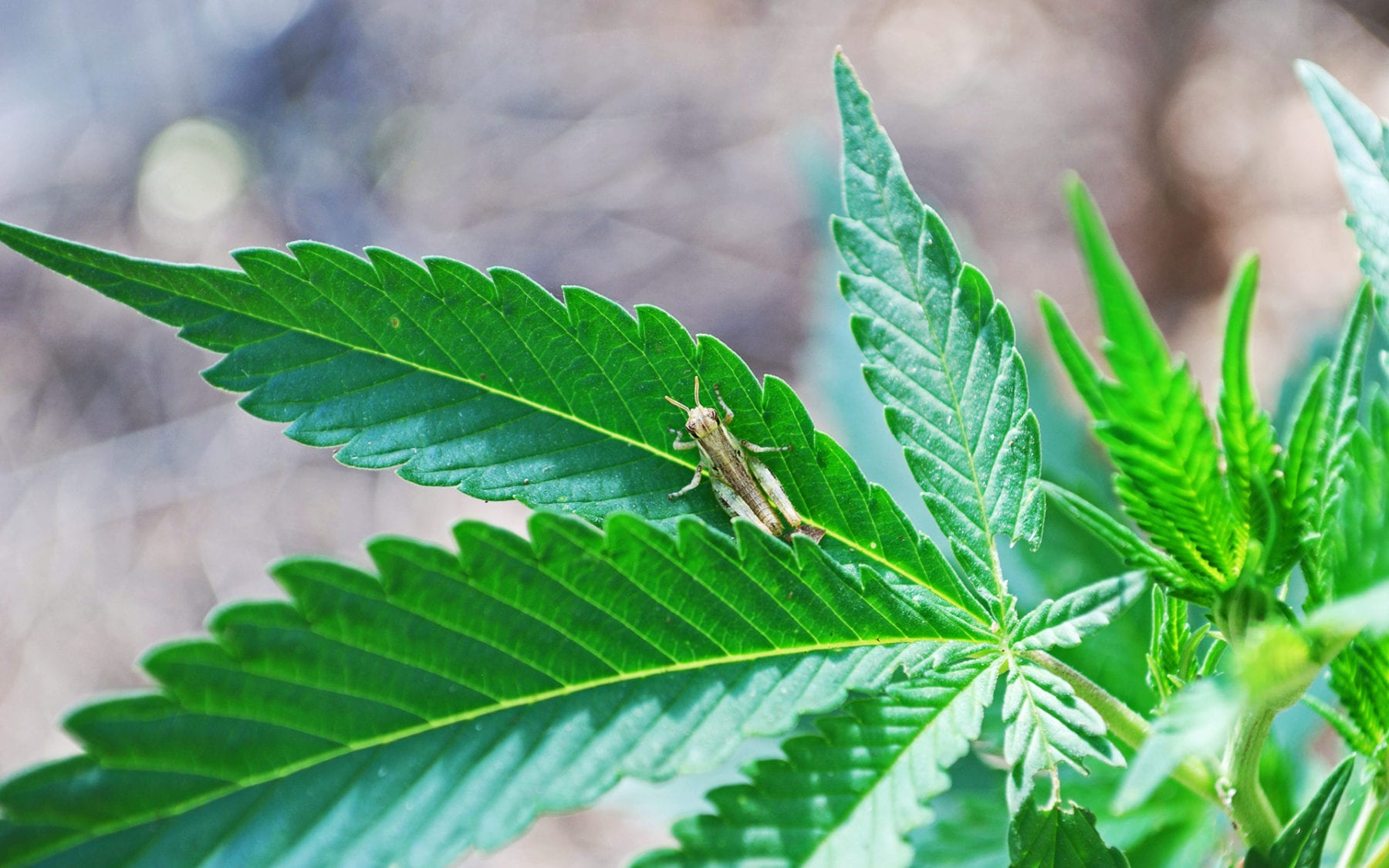 In the article recently published by Masslive.com, it appears that three companies in Massachusetts are facing fines due to the use of pesticides in their cultivation.

Full article is below the Integrated Pest Management (IPM) video below.

How to Implement an IPM Plan in Your Commercial Grow Operation

In this course, Cameron Bravmann takes you through the steps necessary to implement a robust Integrated Pest Management (IPM) plan in your commercial grow. Includes information on plan development, record keeping, pest and disease identification, and more!

If you enjoy this course, consider enrolling in Growers Network University. They have courses for hobbyist cannabis growers in addition to their professional growing and harvest courses. These cannabis courses are offered for FREE as they continue their mission to normalize the amazing cannabis plant!

TAKE THIS FREE COURSE ON IPM 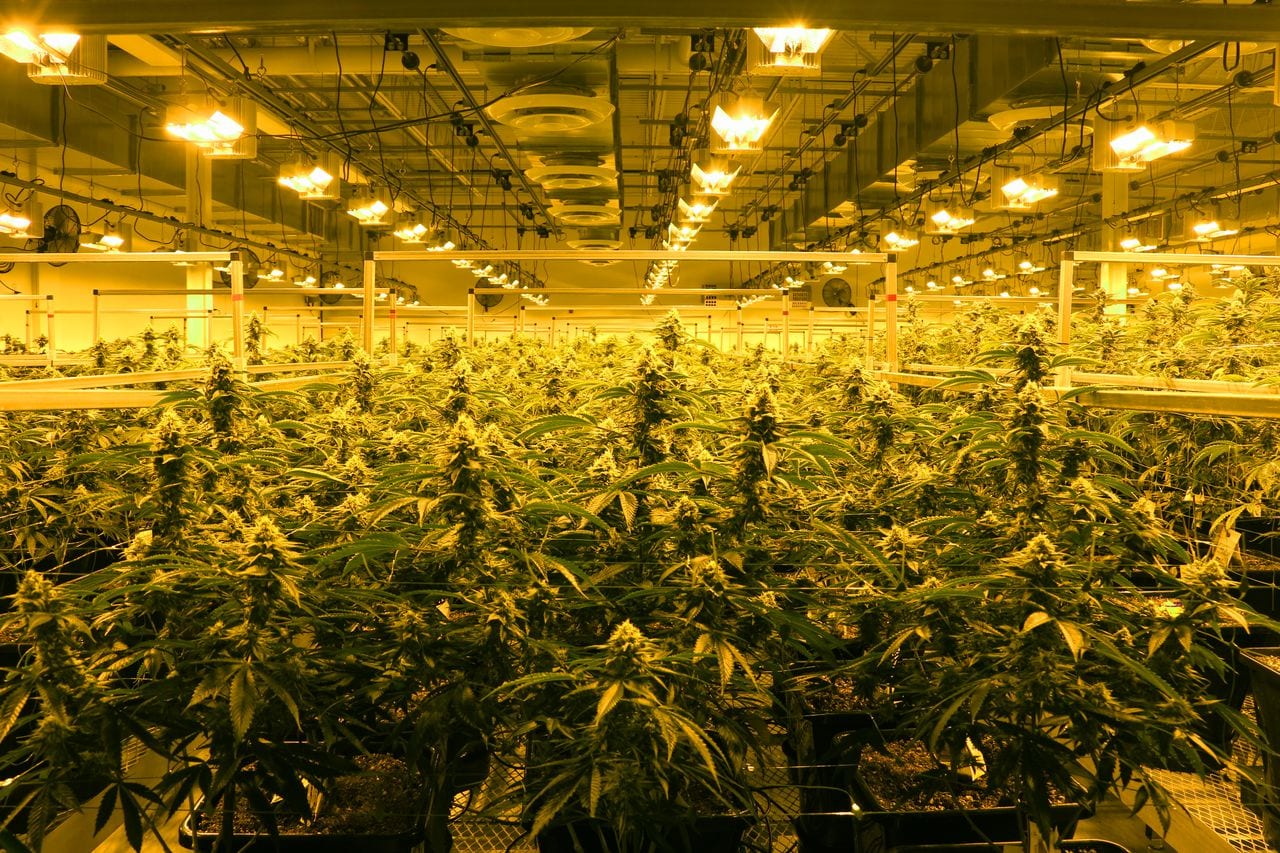 The Massachusetts Cannabis Control Commission agreed to levy $800,000 in fines against three cannabis companies at their regular meeting on Thursday, including $200,000 against Garden Remedies, $350,000 against Healthy Pharms and $250,000 against The Botanist, all of which either operate in Central Massachusetts or else are owned by companies who operate subsidiaries in the region. (source: wpjournal.com)

Both Garden Remedies, which has business operations in Marlborough and Fitchburg, and Healthy Pharms, which is owned by 4Front Ventures of Canada, the same company that owns the Mission dispensary in Worcester, were fined for using banned pesticides.

The Botanist, owned by Acreage Holdings, Inc. in New York, which operates a dispensary in Worcester and which plans to open dispensaries in Shrewsbury and Leominster, was fined for attempting to own or control more than three stores, which is the maximum allowed in the state.

A lengthy report before the commission said a banned pesticide was found during a January 2019 inspection of Garden Remedies’ Fitchburg cultivation and manufacturing facility, and in April 2019, an anonymous employee reported the falsified documents.

The Cannabis Control Commission voted unanimously to approve the fines against the businesses, Garden Remedies, Healthy Pharms, and The Botanist during the commission’s monthly meeting on Thursday, which was held virtually. Each of the businesses admitted to the violations, cooperated with the commission’s investigations and agreed to settlements.

Both Garden Remedies and Healthy Pharms have been fined for the use of pesticides.

Garden Remedies use pesticides and falsified three documents to conceal the use of pesticides, said attorney Rebecca Lopez of the commission’s enforcement staff. Pesticides were found at Garden Remedies’ cultivation and adult-use product manufacturing facility in Fitchburg during a January 2019 inspection.  Then, on April 20, 2019 (4.20), an anonymous employee called the commission to report fraudulent records.

Garden Remedies has agreed to remedies including a fine of $200,000, cease and desist the use of pesticides not labeled for use in cannabis cultivation and submit to a two-year probationary period, agreeing to report any test results detecting pesticides at a level other than “non-detect” to the commission within 24 hours.

The case against Healthy Pharms began with a 2019 investigation in conjunction with the Massachusetts Department of Agricultural Resources, Lopez said. The investigation was in response to a report from Healthy Pharms that samples of its plants had tested positive for pesticides.

MDAR did find unlawful use of pesticides and ordered that Healthy Pharms destroy all marijuana from rooms and equipment involved with the pesticides, as well as to have those rooms cleaned, and other measures. In March, the commission and MDAR witnessed the destruction of the marijuana. Those rooms were then tested and no pesticides were detected, Lopez said.

Healthy Pharms has agreed to remedies including a fine of $350,000, cease and desist the use of pesticides not labeled for use in cannabis cultivation, employ a Harvest Compliance Manager with proficiency in the seed-to-sale system and submit to a two-year probationary period, agreeing to report any test results detecting pesticides at a level other than “non-detect” to the commission within 24 hours.

The Botanist, which is owned by conglomerate Acreage Holdings, Inc., has been fined regarding issues of ownership and control. An investigation found that after new regulations regarding the meaning of “direct or indirect control” went into effect on November 1st, The Botanist should have known that contractual arrangements between Acreage and Patient Centric of Martha’s Vineyard, HCI and Mass Medi-Spa would have constituted a controlling interest and required disclosure.

State law only allows for a marijuana company to own or control three stores. Patient Centric of Martha’s Vineyard, HCI, and Mass Medi-Spa each has one provisional Medical Marijuana Treatment Center license. The Botanist has applications for retail locations in Worcester and Shrewsbury.

On Feb. 11, 2019, The Botanist, through its parent company, stated on its retail applications that it “does not own or have direct or indirect control over the operations of ”Patient Centric of Martha’s Vineyard, HCI, and Mass Medi-Spa. But, in January, the Botanist asked the Commission to consider its application without changing its contractual disclosure dated Feb. 11, 2019.